We assume exercise improves our mental health. But what kind of exercise works best?

Researchers looking at the link between physical activity and mental health found that team sports fared best, followed by cycling, either on the road or a stationary bike.

The study, published in the journal Lancet Psychiatry this month, is among the first of its kind, and the largest, analyzing the effect of different types of exercise.

It found that physical activity typically performed in groups, such as team sports and gym classes, provided greater benefits than running or walking.

Researchers rated mental health based on a survey. It asked respondents how many days in the previous month their mental health was “not good” due to stress, depression or problems with emotions.

People who played team sports like soccer and basketball reported 22.3% fewer poor mental-health days than those who didn’t exercise. Those who ran or jogged fared 19% better, while those who did household chores 11.8% better.

In a secondary analysis, the researchers found that yoga and tai chi—grouped into a category called recreational sports in the original analysis—had a 22.9% reduction in poor mental-health days. (Recreational sports included everything from yoga to golf to horseback riding.)

Adam Chekroud, the senior author on the study, is a chief scientist and co-founder of Spring Health, a New York City-based mental-health startup, and an assistant professor of psychiatry at Yale University. He says team sports may have an extra benefit because of the social component, and yoga/tai chi promote mindfulness, which is often touted as beneficial for mental health.

He would like to explore with further research why some activities scored higher than others to see if exercise regimes can be personalized to choose the most relevant and helpful type.

The researchers also found that those who exercise between 30 and 60 minutes had the best mental health, with 45 minutes the optimal duration. Exercising three to five times a week correlated with fewer dark days.

Overall, people who exercised reported having two poor mental-health days in the previous month, compared with 3.4 days for those who didn’t exercise. That translates into a 43% improvement in mental health for those who exercised, Dr. Chekroud says.

The effects were more pronounced for people who reported a previous diagnosis of depression. They had 3.75 fewer days of poor mental health.

Some studies have raised questions about the relationship, however, suggesting that perhaps people who are depressed exercise less because of their condition.

“This is very strong evidence that there is a relationship between exercise and mental health,” Dr. Chekroud says. “It seems like there are some sweet spots, and the relationship is probably complex. But even things like walking or household chores seem to have benefits.”

His research team grouped 75 different types of exercise into eight categories. They controlled for factors like age, race and body-mass index.

Commenting on the study in an accompanying editorial, Gary Cooney, a psychiatrist at Gartnavel Royal Hospital in Glasgow, Scotland, notes that the study’s greatest strength is its size.

He has some criticisms, saying the study treats mental health as an umbrella term based on a broad, somewhat vague question from a survey. He also points out that the study is based on self-reports, rather than objective measurement of a person’s exercise habits. Still, he calls this research “important and urgent work.”

The current evidence on this question is mixed, he says: “The higher the standard of the study, the less clear the association” between exercise and better mental health.

But Madhukar H. Trivedi, founding director of the Center for Depression Research and Clinical Care at the University of Texas Southwestern Medical Center in Dallas, says a robust body of evidence shows exercise improves depression. He has done many studies examining this question.

He says he prescribes exercise to depressed patients often. He recommends that they burn roughly 1,200 to 1,400 calories a week working out.

Dr. Trivedi’s studies have analyzed everything from duration of exercise to the effect of exercise combined with medication on depression. He and colleagues found that among about 18,000 middle-aged people, those who were physically fit had a 16% lower risk of depression than those who are less fit. JAMA Psychiatry published that study in June.

His research has found that the more people exercise, the greater the benefit. He called the Lancet study’s finding of no additional benefit for exercise beyond 90 minutes intriguing. (He didn’t participate in the study.)

“On the other hand, we don’t know if the ones exercising a lot are compensating for depression or some other mental-health problems,” Dr. Trivedi says. 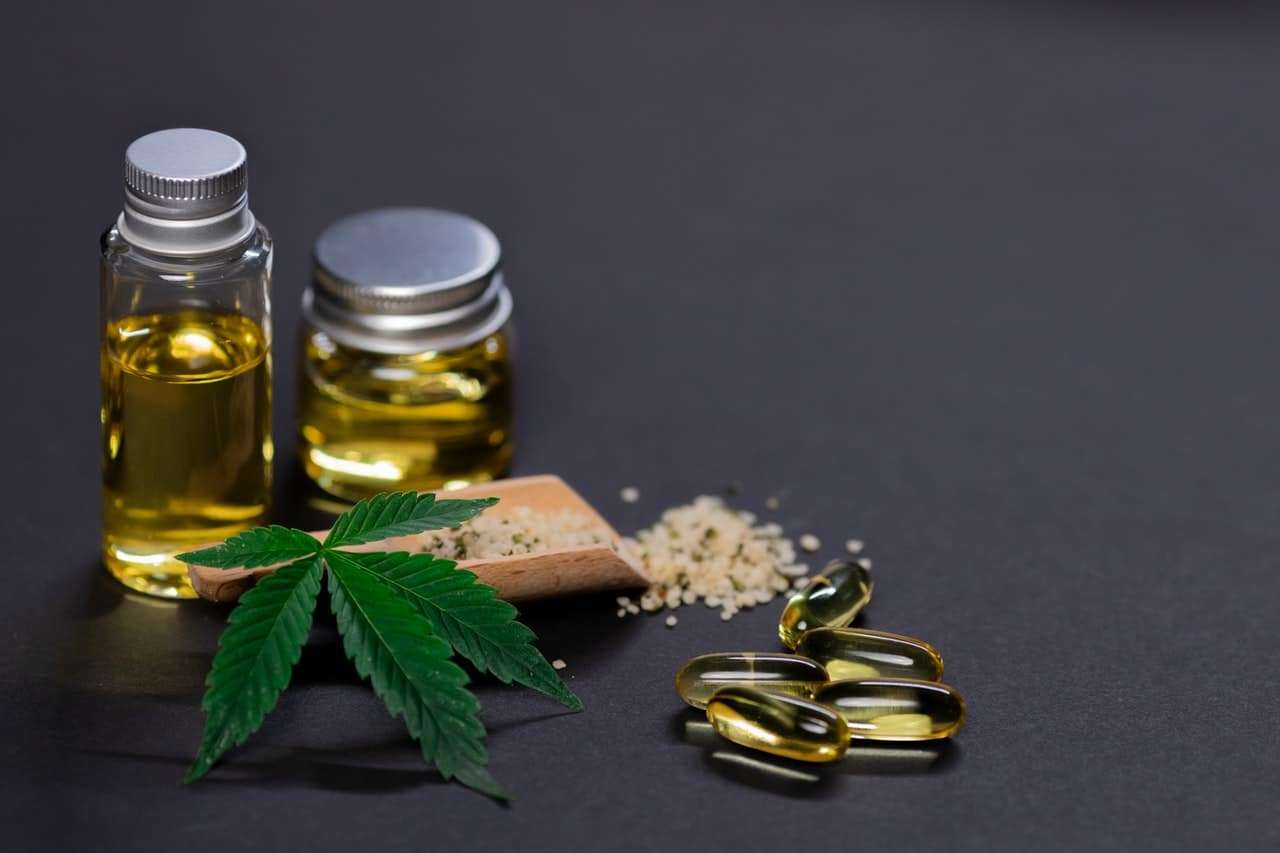 What Age Do You Have to Be to Buy CBD by State?

CBD Isolate: How it can Benefit You?

Disclaimer: The products and supplements mentioned on this site are not intended to diagnose, treat, cure, alleviate or prevent any diseases. All articles on this website are the opinions of their respective authors who do not claim or profess to be medical professionals providing medical advice. This website is strictly for the purpose of providing opinions of the author.
Privacy Policy